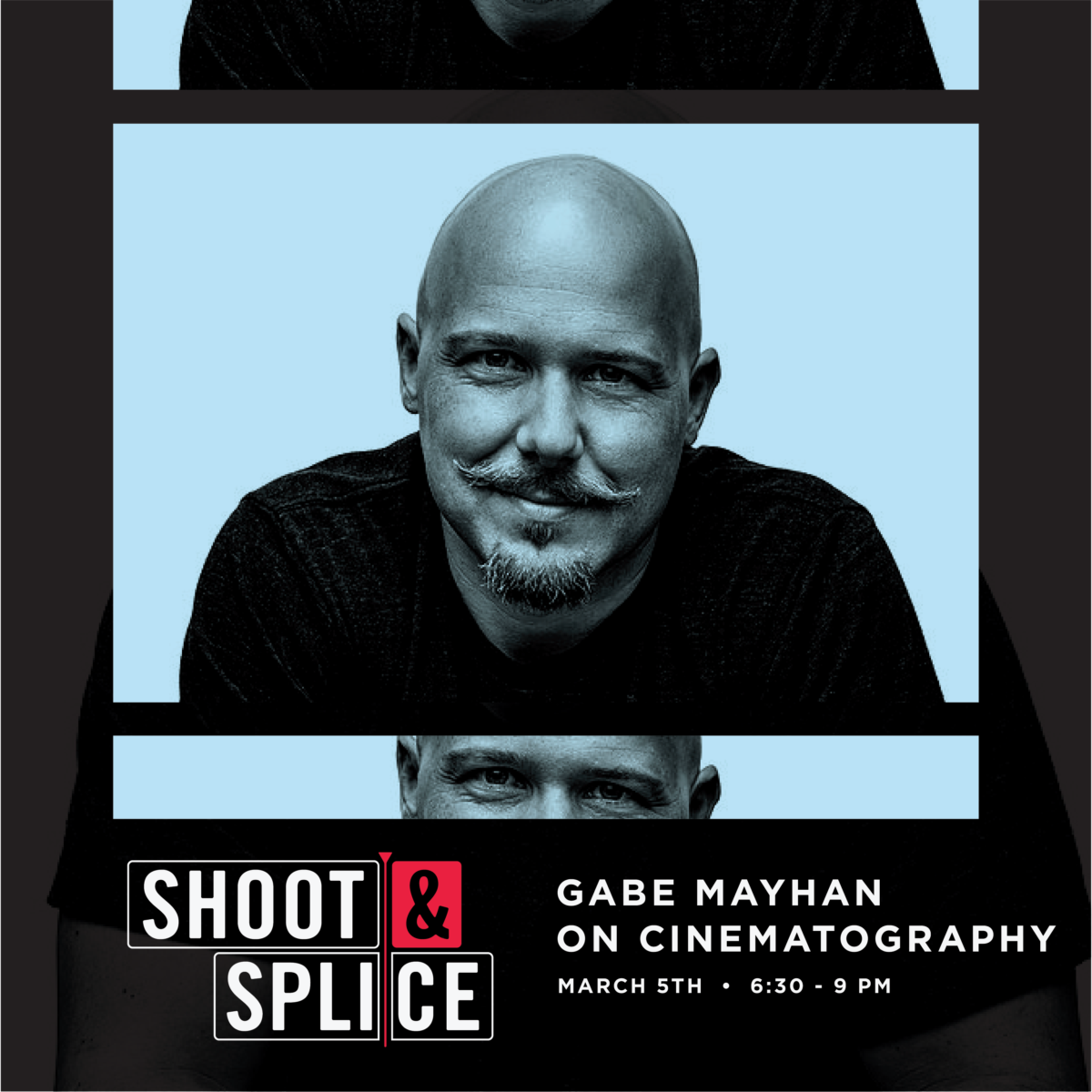 Q&A at Crosstown Arts on Cinematography

I had an opportunity to attend this month’s Shoot & Splice, a monthly filmmaker forum presented by IndieMemphis and Crosstown Arts. The guest speaker was cinematographer Gabe Mayhan, whose reel includes shorts, features, documentaries, and broadcast projects. During a Q&A session, Gabe showed samples of his work while discussing his approach and thought process on each project. Here are some of the takeaways from his presentation that hopefully will help you on your next film project.

Overall, it was an excellent Q&A session with a lot of valuable information for current and aspiring cinematographers.