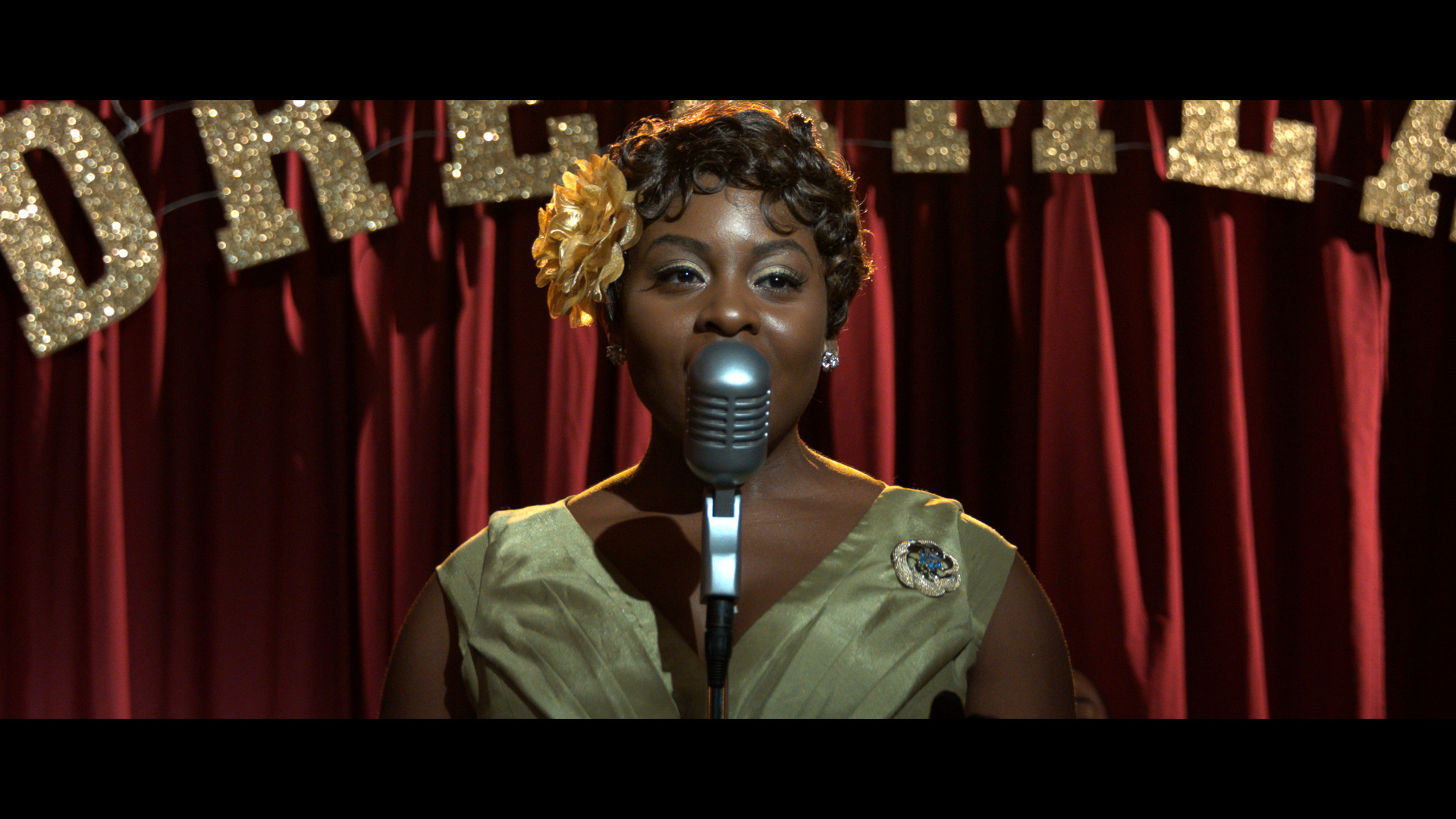 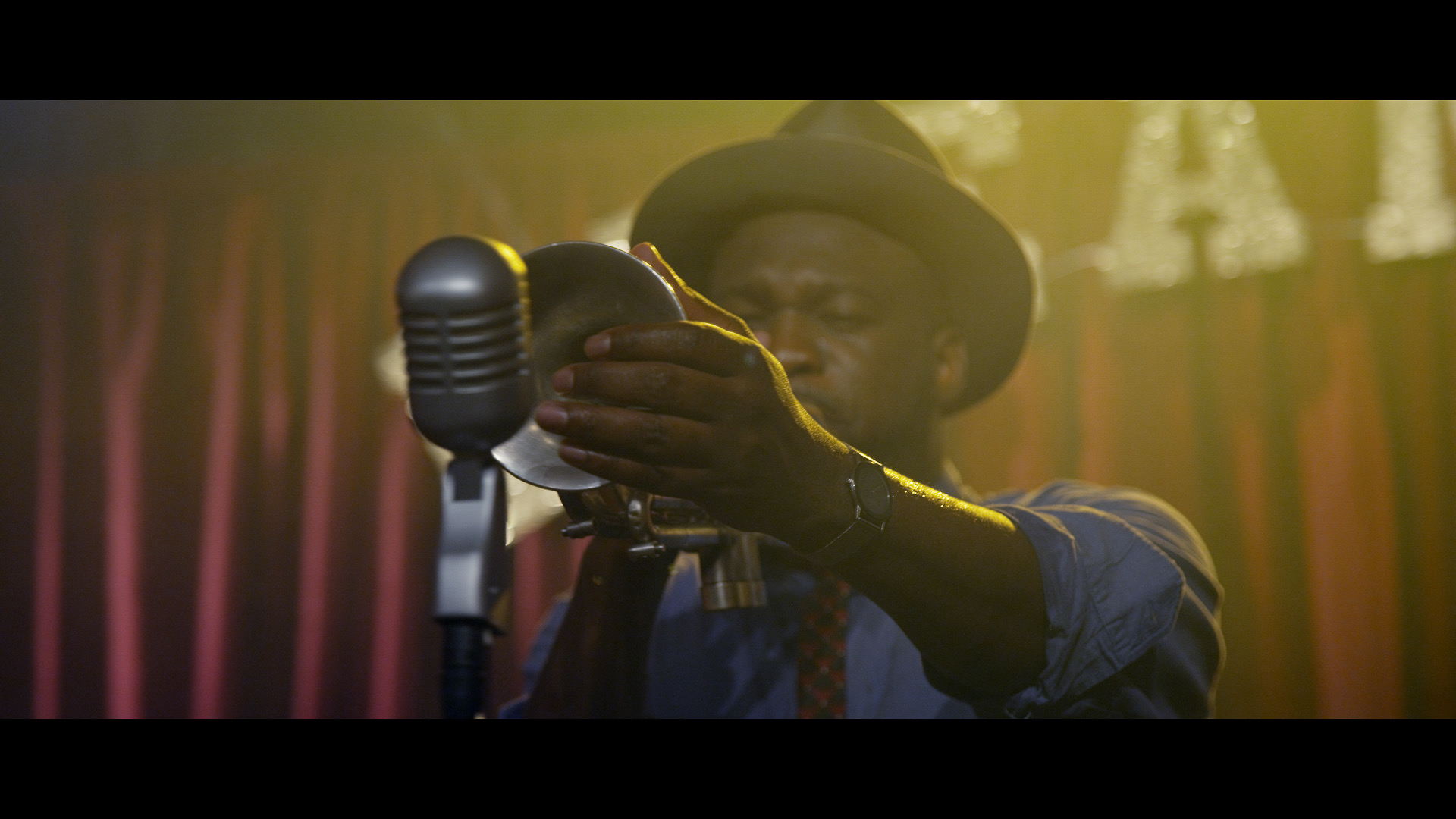 The film is directed and filmed by a talented young cinematographer, Gabe Mayhan, who has made Little Rock his home with his filmmaker wife, Little Rock native Kathryn Tucker.

The project began as a documentary about the architecture and rich musical heritage of Taborian Hall, an elegant structure now home to a flag and banner company. In its storied past, the structure anchored once-active Ninth Street in Little Rock, a black town within a white city, and included the third-floor Dreamland Ballroom.

A major stop on the so-called "chitlin' circuit" for black musical greats from the 1910s into the 1950s, the Dreamland Ballroom lured Billy Eckstine, B.B. King, Ella Fitzgerald, Etta James and other genuine black musical legends who couldn't play the traditional white venues.

Mayhan, possessed of apparent journalistic instincts, realized almost instantly that, while the building's architecture was spectacular and the musical heritage rich, the real story was Ninth Street itself, and what happened to it, and what happened similarly to black merchant and entertainment districts throughout urban America.

As is often the case with the artistic process, the filmmaker ended up with something quite different from what he set out to do.

The Dream Land he ended up with is an efficient clear-eyed telling of our state's and city's ugly past on race and an eye-opening and eye-moistening examination of under-appreciated local history.

What happened to Ninth Street happened elsewhere. It was the federal urban renewal program, which viewed black commercial districts as a blight to be removed. It was a new freeway a block away to speed motorists through and past town and to suburban retreats.

And it was a progressive, well-intended spirit of racial integration and assimilation that advanced the notion that black people would be better off--that we'd all be better off--it we didn't do our commerce separately, but together.

We wound up living separately, anyway, with wider economic division, more neighborhood decay and, in a way, greater racial strife.

The elephant in Ron Robinson Theater on Friday evening was a variation of a question that had bedeviled me years before when I went through the community's Our Town program to sensitize attitudes regarding race.

As the community matured and became more enlightened on race, might Ninth Street have evolved into a place where white people ventured? Might it have come to resemble the movie-preview crowd Friday night, which was unusually mixed racially, certainly by Little Rock standards.

I remember in those Our Town days when, in a small and more intensive follow-up group, a young black woman said the community needed an all-black private school. I was incredulous.

What in the world? Our society had worked through hatred and violence and shame to change the law and fend off the primitive masses to put blacks and whites together in schools, and now this young black woman was extolling an all-black private school. Really?

Yes, really, she said curtly. White people have private schools. Why not blacks?

The important thing--she and other blacks explained to me--is that we make and enforce laws forbidding discrimination against black persons seeking opportunity through public schools and other public institutions as well as in the private workplace. But she said that didn't mean black lives could be lifted only by association with paternalistic whites.

I was scolded that the media tended to refer to a school district or a community as declining if it becomes blacker.

My point is that it is a worthy hour-long documentary that can revive those uneasy questions and stir that kind of contemplation and introspection.

The film's point is that lessons can't be learned and applied until facts are confronted.

Mayhan said during a panel discussion after the showing that the film provides an opportunity for young people to find out about those who came before--what they accomplished and endured--and thus about themselves. And he said Little Rock was small enough that a meaningful community conversation could be had about where we once were and where we went wrong and where we might now more smartly go.

Watch the film Thursday night or at least set the recorder. Or, better yet, do both.

That's not an assignment. It's an opportunity.