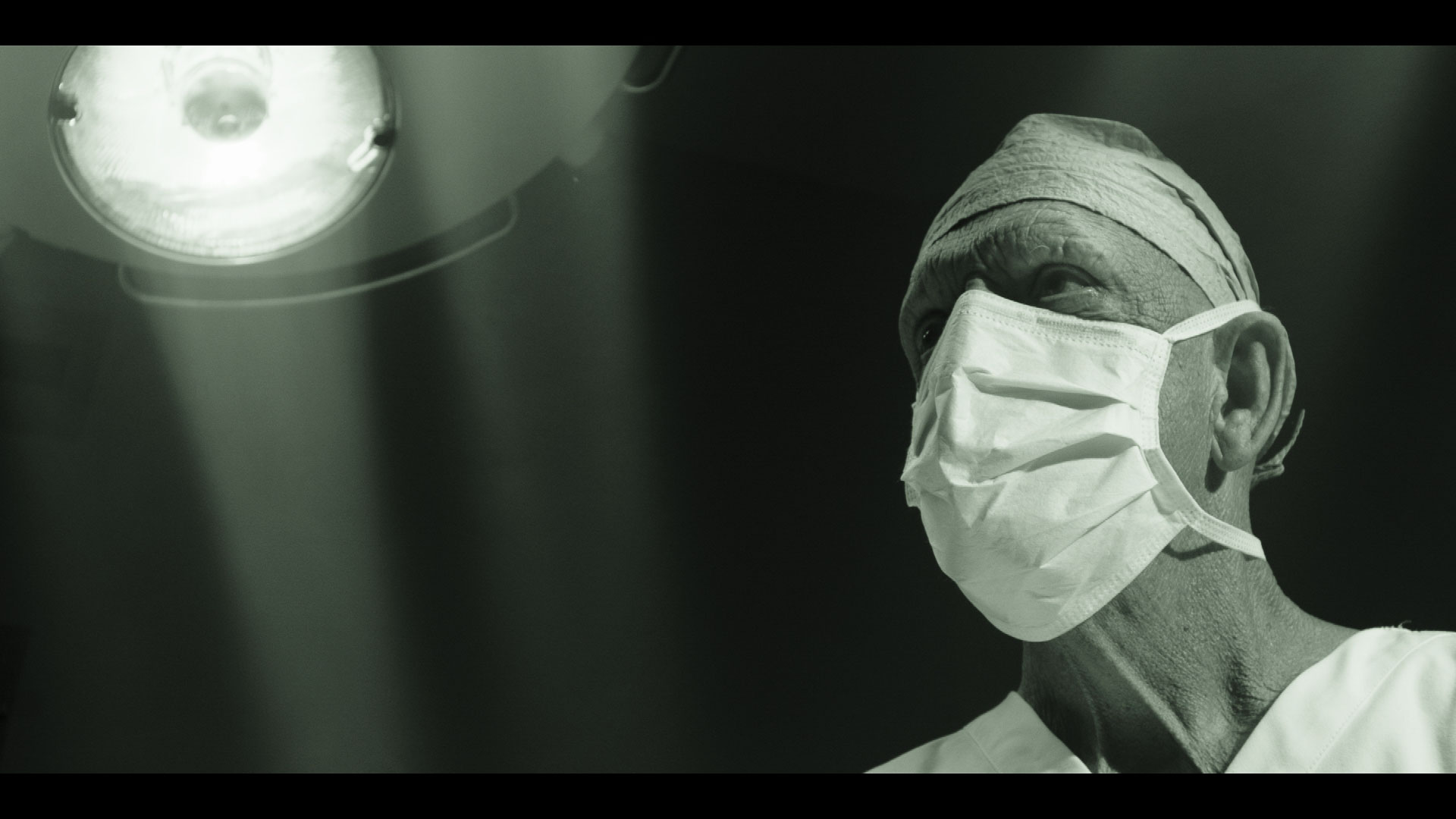 Jesse Burks and Eric England's new project, Cured, stars Michael Berryman and Scout Taylor-Compton, and we have photos and impressions of the exorcism short film. 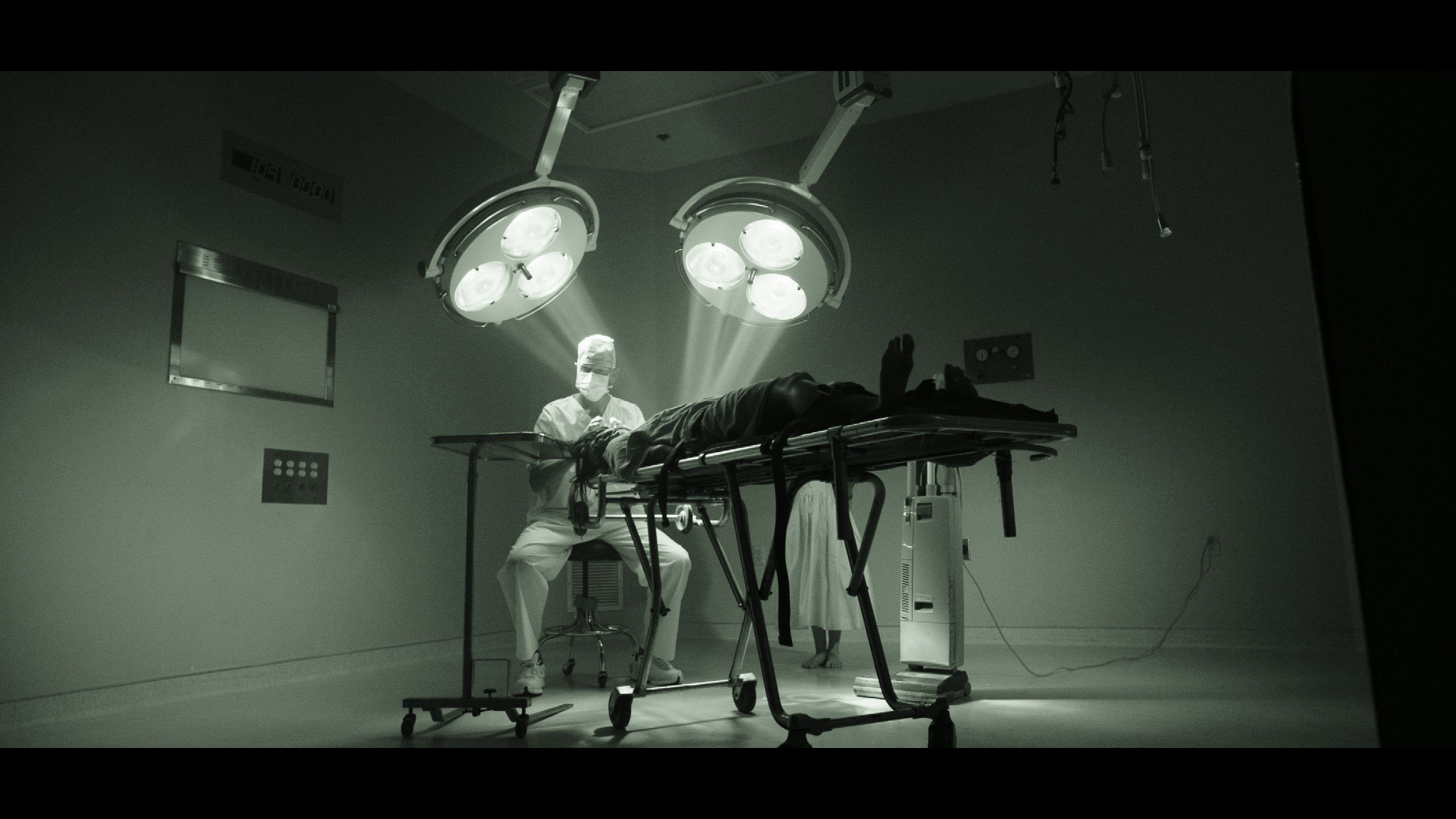 Jesse Burks and Eric England's new project, Cured, stars Michael Berryman and Scout Taylor-Compton, and we have photos and impressions of the exorcism short film. In Wayward Pines, there's one road in and no road out, and another teaser has dropped hyping fans of Fox's Wayward Pines for the second season that premieres on Wednesday, May 25th. Also: a trailer and release details for Incarnate and six preview pages as well as cover art for the graphic novel Death Follows.

Cured Impressions and Photos: Tied and gagged on a gurney, The Possessed is carted down a hallway by four solemn women. They cart her into a room to see The Surgeon, leaving her writhing below a pair of overhead lights before backing out the door. Eyes wide and wearing a surgical mask and cap, The Surgeon turns around to greet his latest guest. He is accompanied by a tray of tools, a young girl in a dress… and a vacuum cleaner. The first tool he selects is a razor blade, and what follows is several minutes of intensity and intrigue during one of the most unique exorcisms I've seen on film.

Directed by Jesse Burks (One Please) and Eric England (Contracted), Cured is a new short film featuring no dialogue (minus the screaming) but plenty of atmosphere. Gabe Mayhan's black-and-white cinematography places viewers into a gothic nightmare where all is not as it appears, and what at first seems sinister could actually be the key to salvation.

Longtime horror veteran Michael Berryman (One Please, 1977’s The Hills Have Eyes, The Devil’s Rejects) reunites with Burks to star as The Surgeon, and fans of the beloved actor will take great delight in seeing him perform a methodical exorcism on The Possessed, played by Scout Taylor-Compton (Laurie Strode from Rob Zombie’s Halloween movies). The Surgeon’s procedure for extracting demons is bloody and painful, and Burks and England wisely don’t take the camera off the hair-raising details, forcing viewers to feel The Possessed’s pain, all while Berryman’s empathetic eyes keep the violence grounded in a nightmarish reality.

Featuring some dark humor amongst the horror, Cured is bolstered by believable performances, confident filmmaking, and one of the best uses of a vacuum cleaner I’ve seen onscreen. If you’re looking for a refreshing take on the exorcism subgenre, then you should check yourself in to get Cured. - Derek Anderson